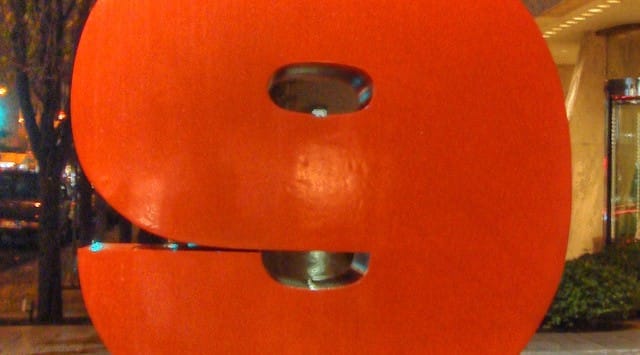 1. “I had a couple arguing for three hours over who got the kids on Christmas day, only to discover at the end that they were both Jewish.”

2. “Our case fell apart over a massage chair. They had two kids, but they couldn’t let go of the damn chair.”

3. “Took the couple two hours to decide who would get the groceries left in the fridge. Estimated value of the groceries was around $40. Two hours of my time, opposing counsel time, and mediator time added up to about $1,000. It all came down to a Costco/Sam’s Club-sized jar of peanut butter. (Who keeps peanut butter in the fridge?!)”

4. “I was in a mediation where it took the couple an hour and a half to split their personal property, retirement accounts, real property, and custody of their six-month-old son. The rest of the day, about four hours, was spent arguing about how to split the time with the dog. For the kid they just put, ‘as agreed upon by the parties’ but the dog had a strict calendered schedule working out holidays and strict pickup/drop-off times. I was ashamed to be a part of that unbelievable display.”

5. “My dad was a divorce attorney for some time. He said people would argue over $150 patio furniture for hours on end at a $300/hour rate (each side). It’s not about the patio furniture, it’s about sending a message to your b*tch of an ex-husband/wife.”

6. “I had a case where the estranged wife was calling my client’s employer repeatedly, accusing him of theft and other white-collar crimes, [in an attempt] to get my client fired. The thing is, the children were with her, and she was also demanding child support. Which is based on his income. For the job from which she was trying to get him fired. (Fortunately, the employer was onto her BS and my client wasn’t let go.)”

7.”Marriage proposal from wife’s new boyfriend while he was being questioned during her divorce proceedings. Classy.”

8. “I dated a divorce lawyer and my favorite story from his work was the man who was super pissed that the division of assets was 50/50 and that his wife’s lawyer had a forensic accountant who found his multiple offshore money stashes. In retaliation, he demanded half the dog. Not joint custody. Half of the dog, who was his wife’s much beloved, very spoiled little buddy. He burned through thousands of dollars of legal fees just to make her cry, by demanding that the dog be put to sleep and its ashes split, 50/50. People are delightful!”

9. “I had a client completely sandpaper/key the finish off a brand new Maserati that was given to the wife pursuant to settlement agreement because he hated his ex so much. He also took off the tires. I also had a guy who funneled money over to his girlfriend, thinking he was slick hiding it from his wife. Girlfriend broke up with him and kept it.” 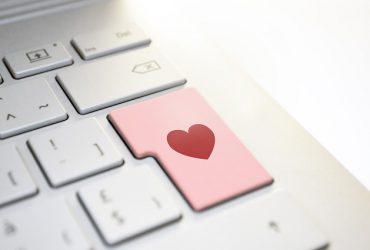 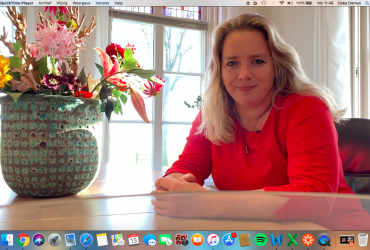